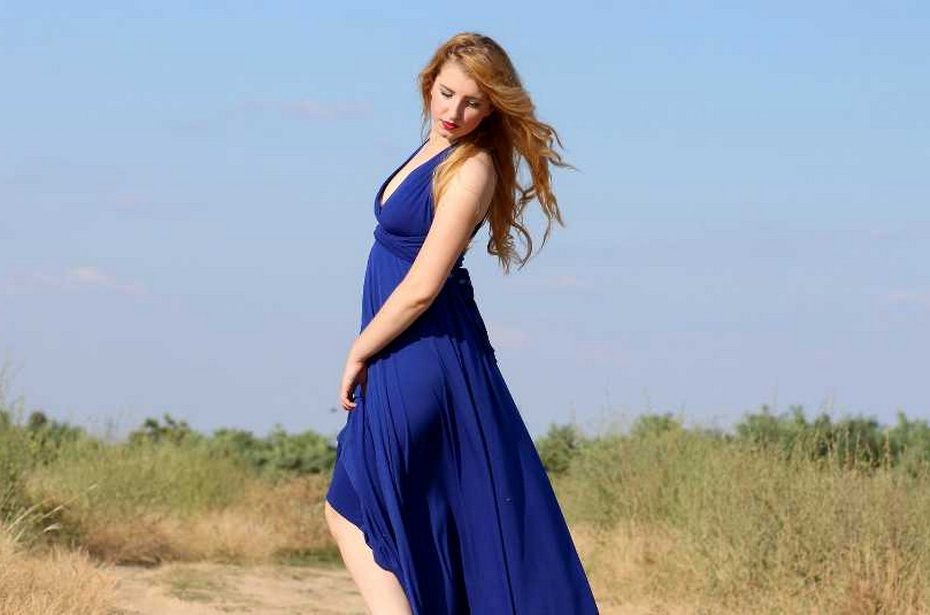 Classic Blue Will Become A Fashion Color Trend In 2020

Pantone, a color specialist institution in New York City announced that there will be a color that will become a trend in 2020. Before the new year, Pantone said that ‘Classic Blue’ is a color trend in 2020, this color is synonymous with familiar and pleasant colors.

The prediction color of Pantone has become a trend at the beginning of the millennium, Cerulean Blue (2000), try to check whether this classic blue is really a trend in 2020?

Pantone’s choice of blue color certainly goes through lengthy research. Leatrice Eiseman, Executive Director of Pantone, said that this color is known to present challenges for uncertainty in the future. “When we look at the world around us, we know that we live with a lot of unrest, where some days we don’t feel safe enough,” Eiseman explained. “Blue, from an emotional, psychological point of view, always represents a certain amount of calm and dependence. This blue color will calm the heart, full of calm, and self-confidence. This color builds a relationship, “Laurie Pressman, Pantone’s Vice President told the Times.

In the color-coding language on Pantone, this color ‘Classic Blue’ is called ’19 -4052 ’. This is not the first time Pantone has named blue as an annual color trend. Previously, Pantone has chosen four shades of blue as color trends since he announced the color trends 21 years ago; Cerulean (2000), Aqua Sky (2003), Blue Turquoise (2005), Blue Iris (2008), and Serenity (2016). Different from other blue colors, this color has a deeper blue element, leaning towards the dark. Classic Blue can be found in Blueberries or Pepsi soda cans.

The positive message presented from this blue color

There is a positive message in this classic blue color while fading out negative images about blue. ‘Blue’, blue in English, often associated with something melancholy or feeling sad. No wonder the music genre called ‘blues’, which was an overflow of expression of black sadness during slavery. Leatrice Eiseman brushed it off and said that young people have a different perspective on blue. “That’s just a reaction for the older generation,” he told the New York Times.

Many factors are considered by Pantone to determine color trends. These factors are related to cultural, social, economic, and even political aspects. So hopefully by choosing the color Classic Blue can bring positive changes to the state of the world in the years to come.

Tags:fashion color trendsfashion ideas
previousBack To 70’s: This Casual Vintage Fashion Style Will Be A Fashion Trend Of 2020
next7 Fashion Ideas With Bright Combinations That Will Give Enchantment To See It

You can find out more about which cookies we are using or switch them off in settings.

Strictly Necessary Cookie should be enabled at all times so that we can save your preferences for cookie settings.

If you disable this cookie, we will not be able to save your preferences. This means that every time you visit this website you will need to enable or disable cookies again.