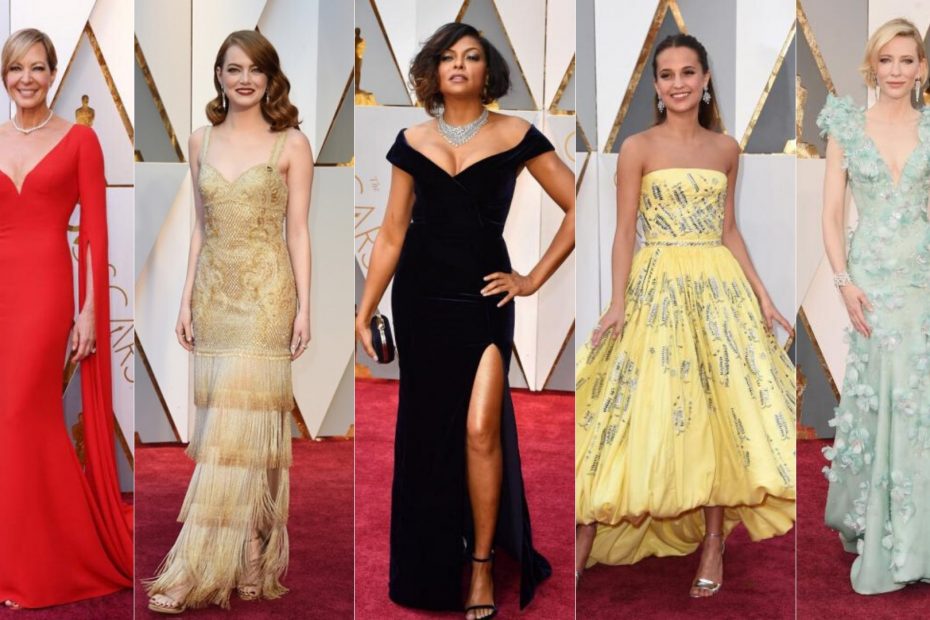 February 9 is the most awaited day by millions of pairs of eyes. Yes, on that date an award will be held for Oscar 2020 people. Not just waiting for the actors and actresses who won the 2020 Oscars. The appearance of Hollywood artists on the Oscar 2020 red carpet is also anticipated.

Of course, every Oscar performance, clothing is worn by actresses always steals the attention. This time, the Glamor page has summarized some of the best dresses of all time for the Oscars.

So, while waiting for February 9, let’s take a peek at the best dresses during the Oscars Glamor website version, Thursday (2020/06/02)

The classic red color is often chosen to be the color of the dress at the Oscars, for the red dress, Allison chose a modern silhouette dress with an eye-catching red color from Reem Acra.

Created specifically by Riccardo Tisci for Givenchy, this gold tassel alias fringe adds to the moment of Emma’s victory at the 2017 Oscars won the trophy as the best actress. Because that night, Emma was also included in the list of actresses with the best performances.

Velvet black off-the-shoulder black dress from Alberta Ferretti, which was worn by Taraji at the 2017 Oscars successfully made Taraji rated as the best-dressed actress.

Present at the 2016 Oscars, Alicia has the style of a Disney Princess. This pretty pale yellow ball gown from Louis Vuitton this one makes Alicia look like the character of Princess Belle from Beauty and the Beast, right?

You can find out more about which cookies we are using or switch them off in settings.

Strictly Necessary Cookie should be enabled at all times so that we can save your preferences for cookie settings.

If you disable this cookie, we will not be able to save your preferences. This means that every time you visit this website you will need to enable or disable cookies again.